How to handle organisational trauma at times of change 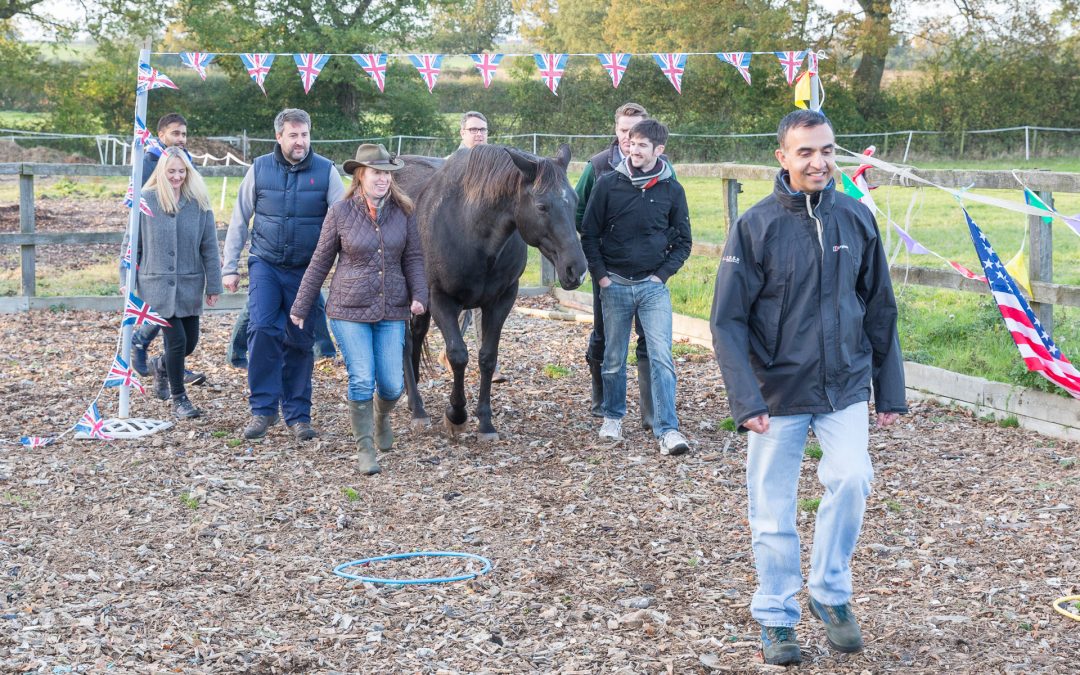 How to handle organisational trauma at times of change

Organisational change has almost become the norm in the last couple of decades, however, the trauma of the change can last way beyond colleagues leaving as a part of the transformation. Unless the change is recognised and acknowledged it can cause other issues.

Here’s a quote from my book:

Acknowledge the impact of change

When a large proportion of a workforce is made redundant, it’s not just those who leave who feel uncertain. Change has an impact on those left behind as they re-organise and adapt to meet the changing needs of the new organisation. There is a period of uncertainty as job roles change, and people potentially expand their responsibilities as they pick up the additional workload. The organisation and culture changes as well. There is a grieving process (however minor) for those left behind as they say goodbye to colleagues that they respected and enjoyed working with.

Everyone’s job shifts, sometimes in small ways, sometimes substantially. Redundancy programmes don’t just affect the people who are made redundant. Employees who remain are affected and the organisation undergoes trauma. Typically, this trauma is unspoken, unacknowledged and ignored.

Employees are often encouraged to think positively and look forward, meeting the new challenges with enthusiasm and positivity. We are expected to be happy at all times in order to engage and inspire others.  This steps over the need to feel emotions and move on from them. In pretending the redundancy does not affect the remaining employees, the old unfinished situation is necessarily suppressed. People may feel anger (at how colleagues have been treated or how the process has been executed), fear (that they may have narrowly escaped losing their job and might lose it in future) or many other emotions.

The suppression of these emotions generates unrest within the organisation and creates a ripple effect. Suppressed emotions cause a lack of authenticity which leads to mistrust in the organisation. Those who express their anger or fear are challenged and criticised for being emotional at work. We are expected to move on quickly.  By stepping over our emotional experience, organisational trauma does not disappear. Instead, it becomes the unnamed influence that continues to have an impact, even though it is unnoticed and unacknowledged.

We need a level of honesty and transparency around organisational change. Emotions need space to be expressed, understood and recognised. This does not mean getting caught up in emotional outbursts and creating a downward spiral of righteous indignation. Instead, it requires a recognition that everyone is having their own emotional experience and an acknowledgement that moving on can take more time. The trauma does not end on the day people leave the organisation. It continues to impact for weeks and months.

What trauma is affecting your organisation that is largely being glossed over?

from Leading Through Uncertainty

If you are interested in how Jude can help you and your team overcome organisational trauma, contact Jude on 0800 170 1810

If you enjoyed this excerpt, why not buy the book?

You can get it from Amazon or buy a signed copy direct for the same price, your choice!

Get a signed copy
Amazon

This site uses Akismet to reduce spam. Learn how your comment data is processed.