I am passionate about the behaviour of people and how it influences our leadership and teamwork. I’m an international speaker, author and Horse Assisted Educator with a 17 year senior leadership career in IBM, where I managed a budget of $1billion and led UK, European and global teams.

I challenge your status quo

Jude leads by example in everything she does. Her extensive background in the business world provides her clients with a solid foundation for learning, where every thing they learn is mapped back to real life situations and practical applications.

Her experience as a former senior leader in IBM includes managing a budget of > $1 billion, implementing a European Skills Strategy for 28,000 employees, Communications Partner for the General Manager of Services and Outsourcing Service Manager for a range of clients in diverse business sectors.

A global citizen and an agent for change, Jude challenges her own status quo in service of her clients.  She has a passion for creating peace and believes that it starts with each of us finding our own inner peace so that we can live and work in harmony with others.

Background to working with horses

Jude has a chequered history with horses and it is somewhat of a surprise to her that she now works with them.

In March 2011, Jude overcame her fear of horses and learned so much about her own personal styles of leadership that she trained extensively in this work, achieving a European accreditation by July 2011. In the first 5 minutes of working with horses, Jude reframed her fear to mutual respect when she realised that she was not meant to be frightened of horses but that she was meant to respect them.

In doing so, she asked herself the question: How do I stay in relationship with someone or something  (in this case a horse) who intimidates me?

She realised that the answer lay in holding respect for the other party and their opinions as well as respect for herself and her own opinions. This requires courage, trust, curiosity, vulnerability and humility to stay open and flexible in relationships where there are differences of opinion.

In December 2011, Jude obtained her first horse and began workshops immediately. She now owns 5 horses and works with them in Warwickshire.

A pioneer of this work, Jude is highly regarded in her profession and speaks regularly about this work and her personal experiences, including at international conferences.

Above all, Jude is an astute business woman who believes business can be a force for good in the world when we make decisions consciously and act with awareness of our impact.

Jude is a Certified Professional Co-active Coach through the Coaches Training Institute (CTI), graduate of the prestigious CTI Leadership programme, HorseDream Partner, qualified member of the EAHAE and graduate of the HERD Institute.

Jude is the former President of the Leamington Spa Association of Speakers Clubs.

Jude and her associates abide by the ICF code of ethics for coaching and the EAHAE and HERD Institute codes of ethics for Equine Facilitated Learning. 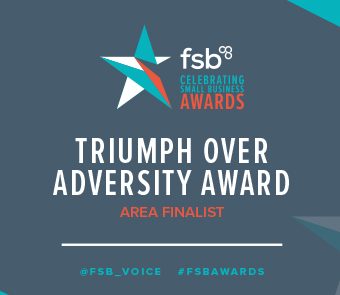 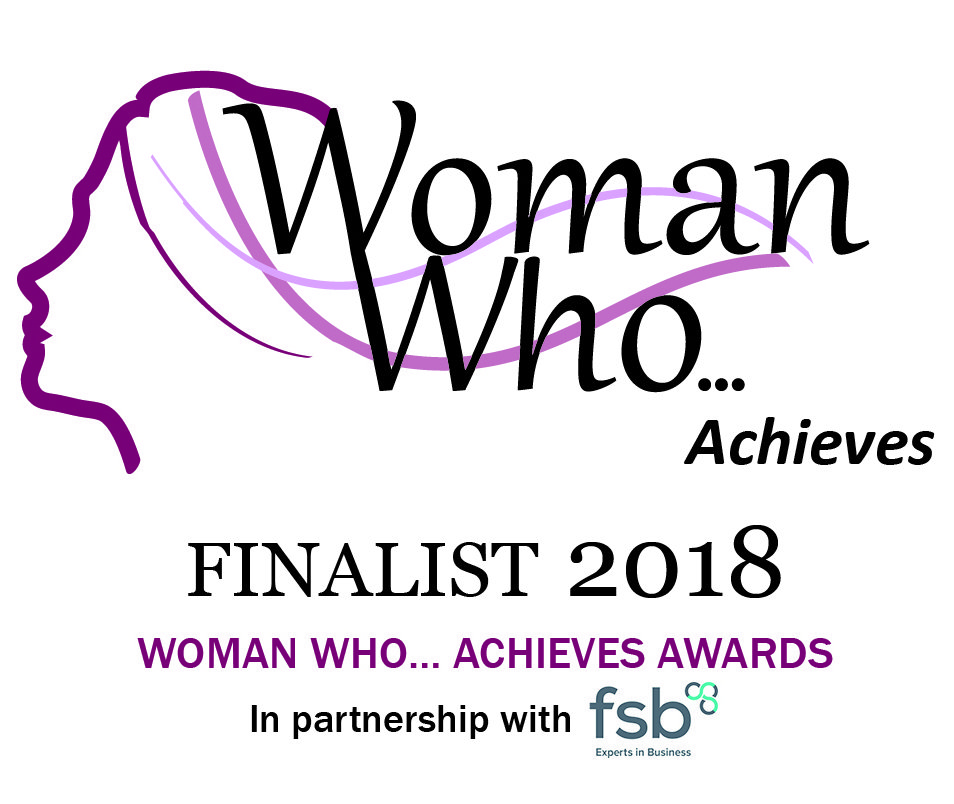 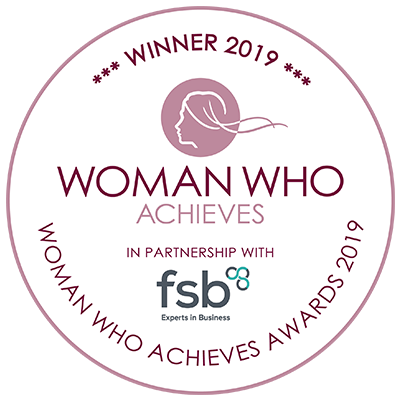 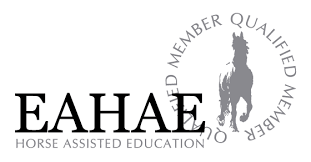